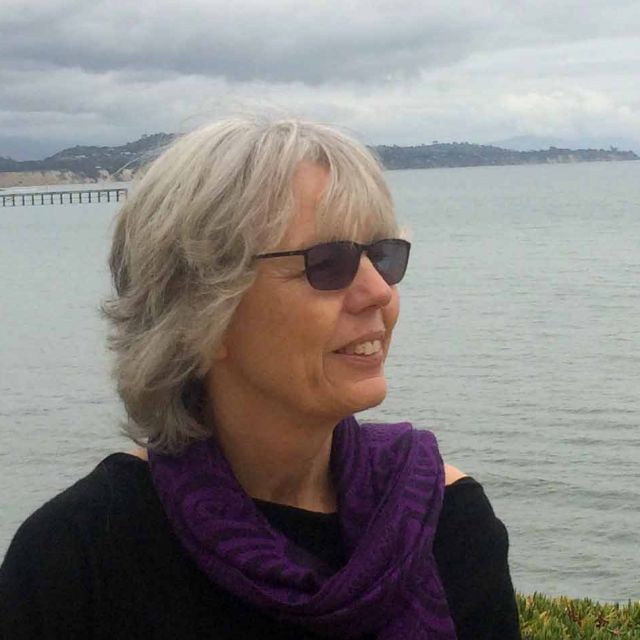 Uta received her Diplom and Ph.D. in Biological Oceanography at Kiel University, Germany in 1985 and 1989, respectively. She first came to UCSB as a post doc to work with Alice Alldredge and remained at UCSB as an Assistant Researcher until in 2000, when she accepted a tenured position at the Alfred Wegener Institute of Polar and Marine Research (AWI), Bremerhaven, Germany. In 2001 she received her Habilitation, a European degree for full professorship. During her tenure at the AWI she held adjunct faculty positions in various graduate schools in Bremen and Bremerhaven. In 2008 Passow returned to the Marine Science Institute at UCSB as a Researcher. Recently (2018) she has accepted a Canada Research Chair at Memorial University Newfoundland, Canada (Ocean Sciences).

My research has focused on understanding the functioning of the biological carbon pumps (BCP) and drivers of carbon cycling in the ocean. The term BCP encompasses the production of organic matter in the ocean, and its transport to depths. The role of marine particles, including marine snow, in the distribution of oil, as well as the impact of climate change (ocean warming and acidification) on phytoplankton aggregation and sedimentation have been two focal points of my recent research efforts. I approach each topic by combining targeted laboratory experiments, mesocosm studies and field investigations, and collaborate closely with modellers, who are interested in these processes.