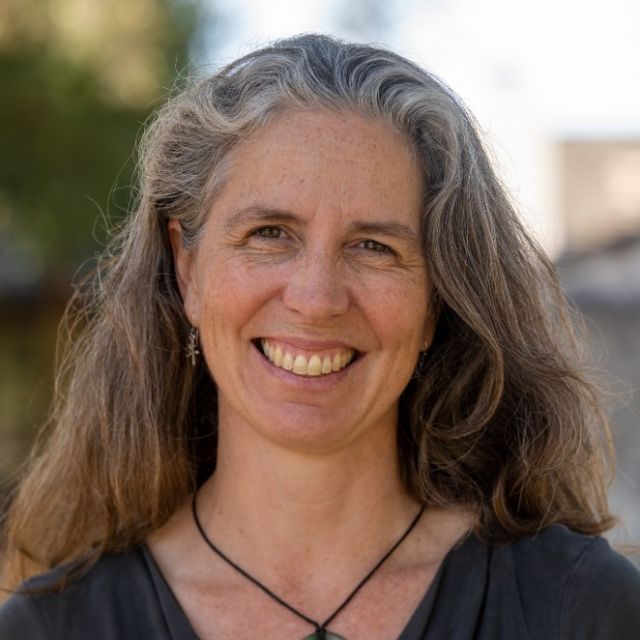 Susannah received her bachelor's degree in Mathematics from Yale University in 1995 and her Ph.D. in Biology at Harvard University in 2002. After completing a one-year NASA Astrobiology Post-Doctoral Fellowship at UCLA, she moved to the University of California at Santa Barbara, where she is a Professor in the Department of Earth Science. She studies the early fossil record of animals and their protistan relatives and has worked on problems relating to the evolution of skeletal biomineralization, the influence of snowball Earth glaciations on the biosphere, the early evolution of eukaryotes, and the Cambrian diversification of animals. She lives in Carpinteria, California, with her husband, Jamie, and her two sons, Willie and Sam.