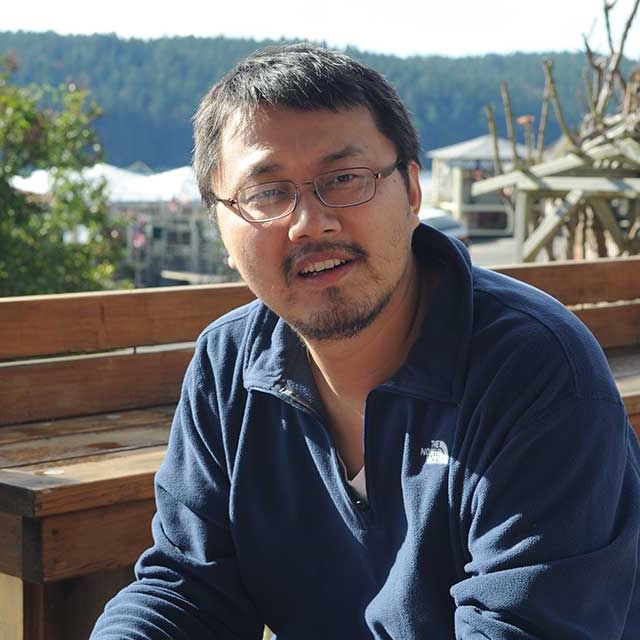 Qinghua Ding received his Ph.D from the University of Hawaii in 2008. His Ph.D work was to understand Asian monsoon variability over the last 60 years and its linkage with global circulation variability. In 2010, he started to work at University of Washington as Research Associate on developing an isotope-enabled global climate model and understanding recent climate variability in the Arctic and Antarctic from the perspective of climate dynamics. He found that the recent warming trends in the Arctic and Antarctic are partly attributed to tropical SST-related natural variability. He joined the Polar Science Center in 2014 and accepted a faculty position at UCSB in 2016. For future research, his focus is on exploring polar-lower latitude connections in the past 1000 years by using atmosphere-ocean-ice fully coupled GCM, isotope-enabled GCMs and paleo-climate proxy data. The ultimate goal is to provide more reliable future projections of the polar climate response to anthropogenic climate forcing.