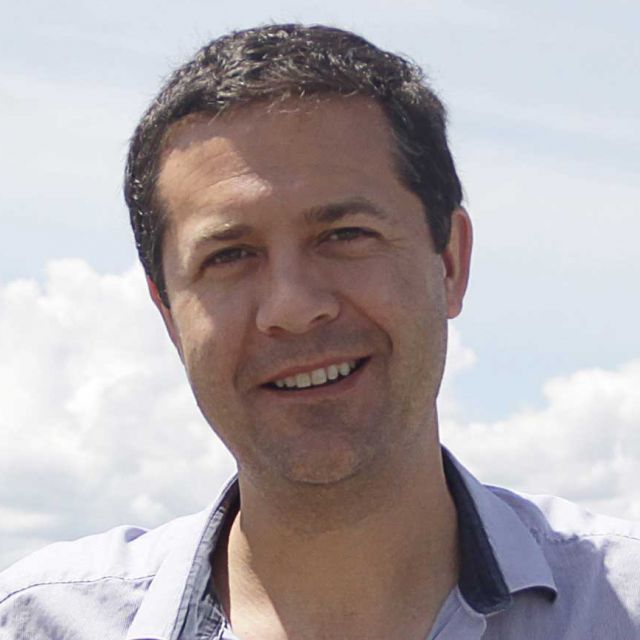 Dr. Jackson earned his BS in at Yale University and his PhD in Geology and Geophysics at the MIT-WHOI Joint Program. His PhD work focused on the geology and geochemistry of ocean island volcanism. Following his graduate work, he had a brief stint as a postdoc at the Department of Terrestrial Magnetism at the Carnegie Institution of Washington before starting a faculty positions at Boston University and the UC Santa Barbara. Seagoing fieldwork continues to be fundamental to his research: the least explored (and some of the most poorly understood) geology on Earth is on the ocean floor.

Most volcanism on Earth occurs under the oceans, so a comprehensive understanding of global volcanism requires oceanographic study. Dr. Jackson am primarily interested in understanding how lavas erupted in oceanic environments--at mid-ocean ridges, volcanic hotspots, and island arc settings--provide information about the composition of the Earth's interior. The geochemistry of lavas in these environments shed light on the origin and evolution of domains in the Earth's deep interior, including early-formed primordial domains and reservoirs that have been influenced by sediment and crustal materials subducted into the Earth at oceanic trenches. Critical to this pursuit is developing an understanding of how magmas ascend from the mantle, interact with oceanic crust, and mix in shallow magma chambers prior to eruption. Thus, Dr. Jackson also targets the geochemistry of minerals, and melts hosted in minerals, to extract records of magma chamber processes, including magma mixing and assimilation.