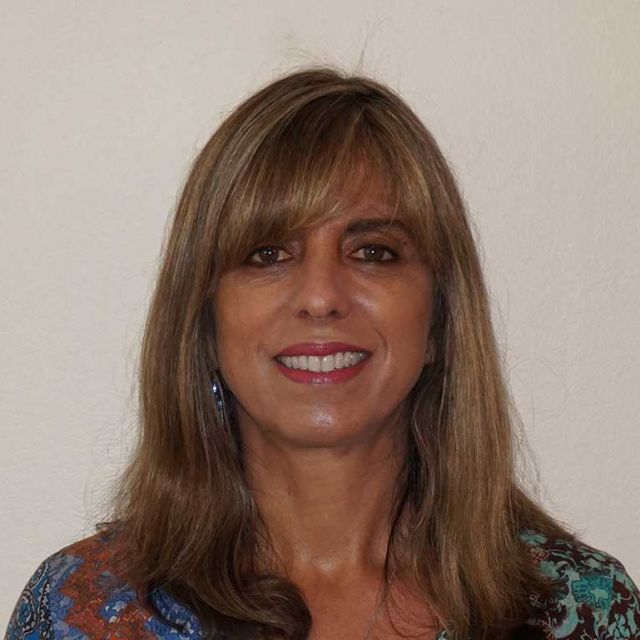 Leila Carvalho obtained her BSc, MSc and PhD degrees in Atmospheric Sciences (Meteorology) at the University of Sao Paulo, Brazil. She was appointed Assistant Professor at the Department of Atmospheric Sciences, University of Sao Paulo from 1998-2008. She became Assistant Professor at the Department of Geography, University of California, Santa Barbara in 2009 and in 2016 she became full professor in the same department. She is affiliated with the Earth Research Institute (UCSB) and leads the "Climate Variations and Changes" (CLIVAC) group. She is associate editor of Meteorological Applications (Royal Meteorological Society) journal.

Professor Leila Carvalho develops and mentor researches on climate and weather. Her research covers a broad scope of topics related to tropical climates and monsoon regions. She is also interested in understanding how natural variability and anthropogenic forcing of the climate has influenced extreme precipitation and tempearture on several areas of the globe on a variety of spatial-temporal scales. She has also great interest in mountain meteorology, mountain winds and fire weather in California. In her research she utilizes observations from multiple data sets and modeling.