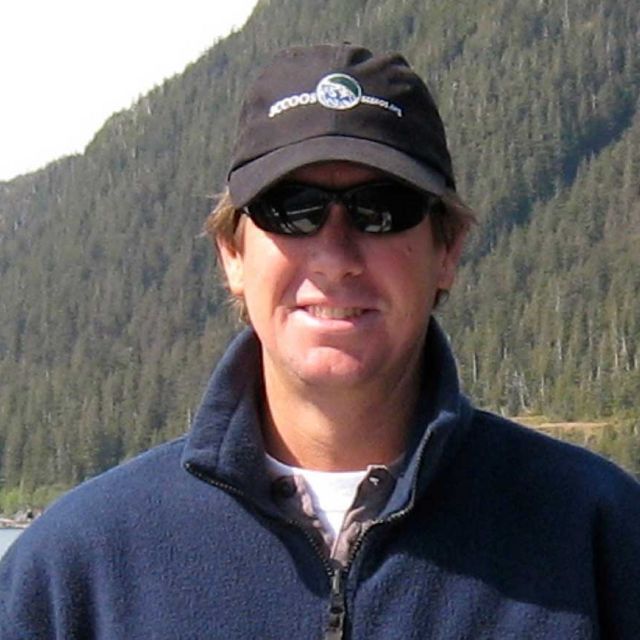 The Ohlmann research lab focuses on the understanding of upper ocean circulation and air-sea heat exchange. The ocean’s storage, transport and subsequent release of thermal energy is key to Earth’s weather and climate. The lab studies bio-optical processes that influence the in-water solar flux divergence, and develops ocean radiant heating parameterizations for numerical models. Parameterizations developed by the lab are used in a variety of state-of-the-art climate models including the Community Climate System Model developed by the National Center for Atmospheric Research (NCAR CCSM). Research is also focused on the ocean’s role in transporting and spreading freely drifting material. The lab develops drifting buoys (drifters) that tag and follow water parcels. These instruments are one of the many tools used in the lab’s research on how the ocean circulation transports and dilutes freely drifting fluids/materials such as discharged wastewater and spilled oil.