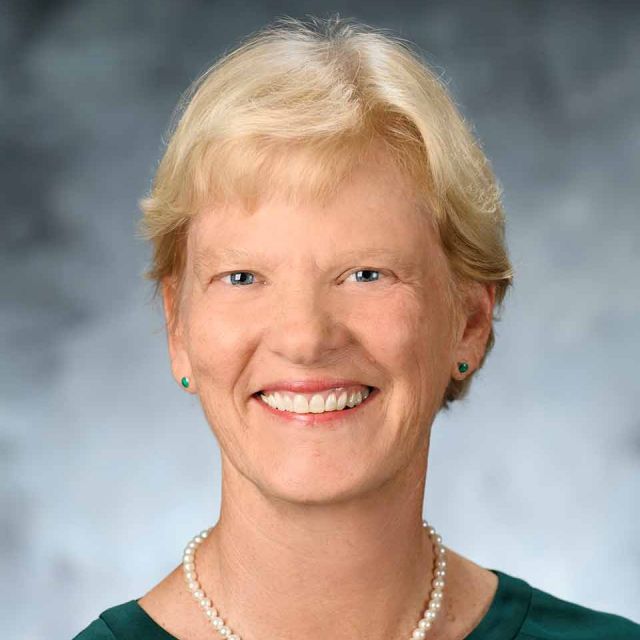 Alison Butler is a distinguished professor in the Department of Chemistry & Biochemistry, with a research focus on the bioinorganic chemistry and metallobiochemistry of the marine environment. She was an undergraduate at Reed College, a graduate student at UCSD, and held postdoctoral fellowships Caltech and UCLA before coming to UCSB in 1986 as an Assistant Professor. She is the recipient of the American Chemical Society’s Alfred Bader Award (2018) and an ACS Cope Scholar Award, in addition to election as AAAS fellow and Fellow of the ACS.

My research interests are in marine bioinorganic chemistry and metallobiochemistry with an emphasis on elucidating roles of metal ions in catalysis by metalloenzymes, as well as processes by which microbes acquire metal ions they need to grow. We are currently focusing on the genome mining and then biosynthesis of siderophores which are used for microbial iron acquisition; the role of marine haloperoxidases in disruption of microbial quorum sensing, as well as in cryptic halogenation reactions; and the design of catechol compounds for wet adhesion as mimics of marine mussel foot proteins.