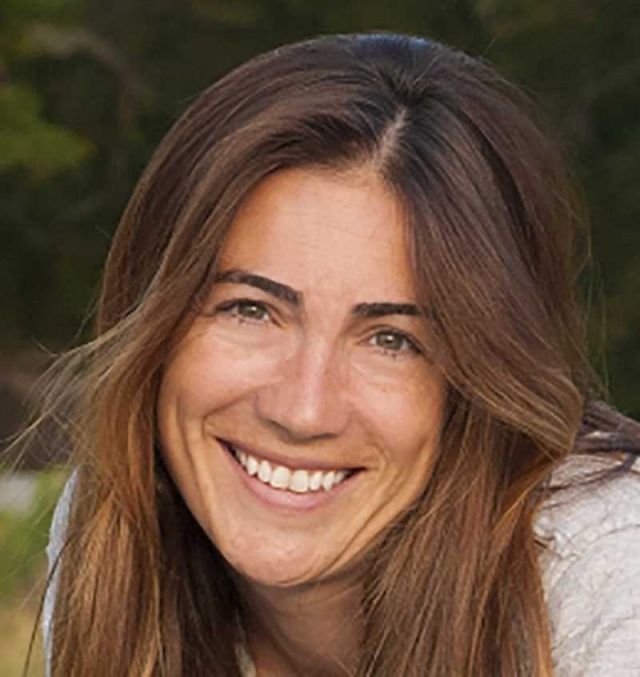 Early Earth was no place to be. Hot, oxygen-free and subject to cataclysmic cosmic bombardments, our planet some 4.5 billion years ago was inhospitable to life as we know it. And yet from this early awkward stage, thanks to the metabolism of primitive single-celled organisms, Earth’s atmosphere changed. Oxygen levels rose first in the shallow surface waters and atmosphere, and 2 billion years later in deeper waters.

This Great Oxidation Event, which began about 2.4 billion years ago, set the stage for a turning point in the history of life on Earth that is also among its most enduring mysteries: the evolution of complex cellular organisms, the eukaryotes. Unlike single-celled organisms such as bacteria and archaea, eukaryotes have a membrane-enclosed nucleus, the fundamental cell structure that would carry over into all plants, animals, protists and fungi on the planet.

“The puzzle is that living eukaryotes are so different from their closest living relatives, the archaea,” said UC Santa Barbara paleobiologist Susannah Porter. Not only do they have a nucleus and other organelles like mitochondria, most eukaryote cells are several thousand times larger in volume than those of bacteria and archaea (collectively known as prokaryotes). The leap from small simple anaerobic cells with free-floating genetic information to large oxygen-respiring cells with specialized, complex structures is a huge gap in the history of early life on Earth.

Porter and fellow UC Santa Barbara professor Alyson Santoro are poised to help fill in that gap. With support from the Gordon and Betty Moore Foundation and the Simons Foundation, the two will deploy their expertise and their research teams in efforts to shed light onto the origins of the eukaryotic cell.

“Our projects are under the same big umbrella question, but they’re really quite different,” said Santoro, a microbial ecologist. “And the neat part of the approach that the Moore-Simons program is taking is that they have a really open mind about the types of projects they could fund to help answer this question.”

Santoro and Porter lead two of the 20 teams selected from more than 90 applicants for the Moore-Simons project. 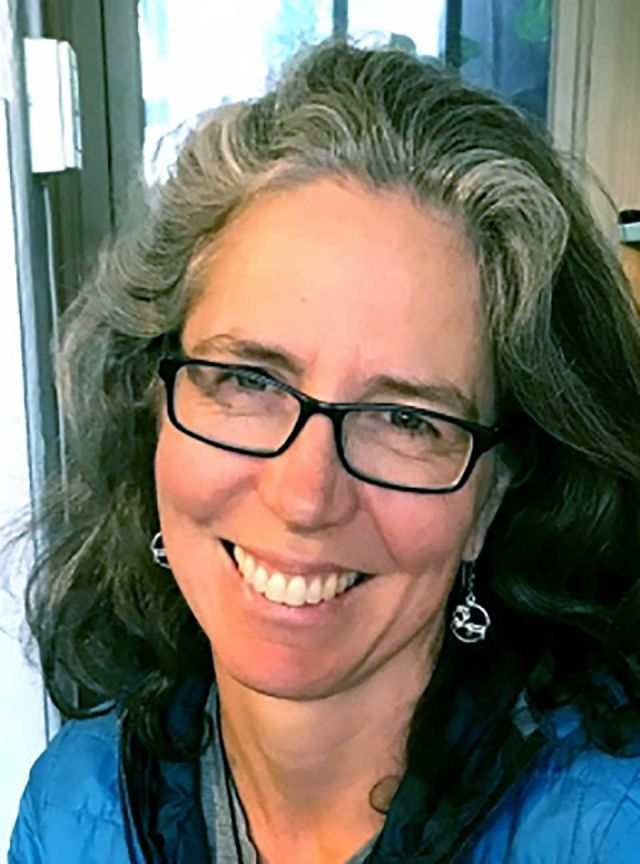 Mitochondria, and other Smoking Guns

The origins of the eukaryotic cell have been the subject of conjecture for decades.

“One theory is that an archaeon engulfed a bacterium, and that bacterium became a symbiont inside the archaeon,” Santoro said of the concept called the Endosymbiotic Theory, a relatively widely accepted version of events. Instead of one prokaryote destroying the other, the two formed a relationship, in which the bacterium produced energy for its host archaeon in exchange for its new conditions. It’s an arrangement that over time and many generations became permanent, and resulted in the mitochondrion, the so-called “powerhouse” of the eukaryotic cell, which gets its power from aerobic respiration. As a result, it allows the eukaryotic host to live in oxygenated environments.

The proliferation of eukaryotes that had mitochondria — organelles responsible for generating energy through cellular respiration — signals the rising levels of oxygen in the atmosphere, the researchers said. This occurred during a roughly 2 billion year gap that begins with anoxic conditions and ends with an oxygenated environment in which “life was trying out at lot of things,” the researchers added, with these early protists (single-celled organisms) adding structures and functions to cope with or take advantage of the changing environment, including complex cytoskeletons, sterol synthesis and cyst formation in addition to aerobic respiration. These lineages of early eukaryotes died out with precious little evidence of their existence.

“We do have a fossil record of protists but it’s hard to say how far it goes back, because part of the problem,” Porter explained, “is that the more ancient they are, the fewer distinctive eukaryotic characters they have. It’s hard to know if you’re looking at a fossil of a eukaryote.”

Porter drew an analogy between extinct dinosaurs and today’s birds — the only dinosaurs that survived to today (yes, birds are a type of dinosaur). The gap between birds and their closest living relatives, the crocodilians, is huge, she said, and there is no way we would be able to figure out how birds evolved –— feathers, flight, hollow bones, etc. — without the rich fossil record of dinosaurs including intermediate versions that have some bird traits but not all.

“And so our project is to try to use proxies for specific eukaryotic characteristics,” Porter explained. By looking at fossils that could be eukaryotes, their association with the rocks and sediment where they were found and their abundance, Porter, along with her postdoc Leigh Anne Riedman and her collaborators at McGill University in Canada hope to gain a sense of the evolution of these lost lineages.

Researchers on the trail of early eukaryotes uncovered big clues in 2015 thanks to some Norse gods — that is, a newly discovered group of archaea classified under the new superphylum “Asgard,” whose characteristics straddle the line between Archaea and Eukarya. Members of this group are anaerobic archaea — simple cells functioning in anoxic environments — though their genes encode eukaryotic signature proteins, placing them as the closest known prokaryotic relatives of the eukaryotes.

“The reason those microbes went undiscovered for so long is that we didn’t have the DNA sequencing technologies to do enough sequencing of these rare members of the community,” Santoro said. Not only are they rare, she added, most are impossible to culture in the lab.

There may be other rare archaea, that could, like the Asgards, provide valuable clues. To that end, Santoro is developing a method to detect archaeal cells in environmental samples, select for certain characteristics and sort them for genomic sequencing, in a collaboration with colleagues from Oxford University, the Heimholtz Institute and the University of Texas.

“We’re using an instrument called a flow cytometer, which is the same device used to make blood cell counts,” she said. By passing the environmental sample through a very thin capillary tube, she explained, and hitting it with a violet laser, she and her collaborators can identify archaea of interest by the way they fluoresce. The ones that light up are sorted and saved for sequencing.

“There were probably a lot of failed experiments on the road to becoming eukaryotes” — genetic instructions that may have been needed at one point but fell into disuse, Santoro said. “Probably some vestiges of those failed experiments are hanging out in the genomes of modern archaea. That’s what we hope to find.”

The findings that come from these and the other studies in the Moore-Simons project could go a long way toward understanding the many mysteries that surround the origin of the eukaryotic cell. They may offer insight on not just the sequence of events but also other puzzles, such as how the eukaryotic cell became so big compared to its simple-celled parents, or why, if the cell is the result of an archaeon swallowing a bacterium, its membrane is more bacterial than archaeal. They might even eliminate lines of current thinking, or, according to the Moore-Simons project, make way for “development of new hypotheses with potential to reveal novel but potentially unexpected insights into eukaryogenesis.”