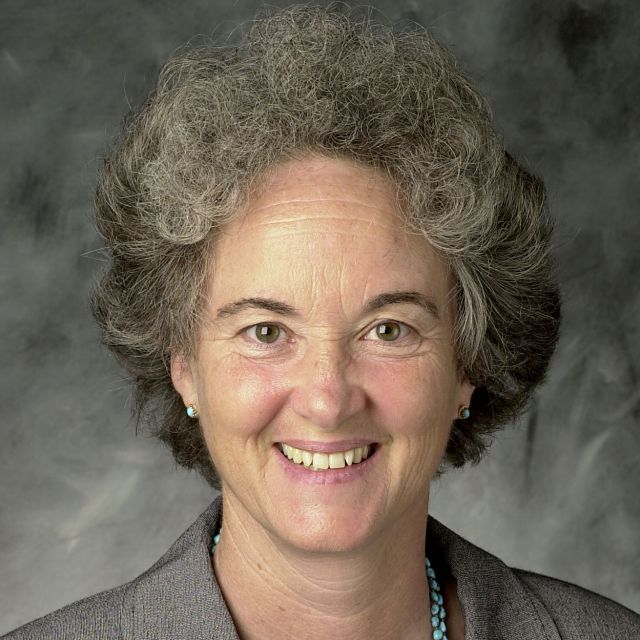 Investigations in my lab continue to focus on the role of marine snow in the ecology of the sea. Marine snow is a generic term for large, amorphous aggregates of detritus, algae, bacteria, fecal matter and debris that form in the upper ocean and sediment to the seafloor. Marine snow provides the major source of food and carbon to ocean sediments. We are presently investigating the nature of the communities that inhabit marine snow, the fate and timing of snow degradation, and sources of marine snow, including larvacean houses, feeding webs, diatom bloom aggregation, and the interactions of zooplankton with marine snow. In 1993 we discovered the existence of an abundant new particle pool in the ocean consisting of transparent gel-like particles formed from the polysaccharide exudates of phytoplankton and other microbes. We have since shown that TEP are essential for the aggregation of diatom blooms and the formation of marine snow and that they affect the carbon: nitrogen ratio of sinking matter, serve as food for zooplankton, and form microhabitats and refuges for bacteria. TEP provide microscale physical structure to an otherwise fluid habitat.

The Role of Zooplankton in Coral Reef Food Webs-LTER Research

I am currently an Associated-PI with the Moorea Coral Reef Long Term Ecological Research (LTER) Study in Moorea, French Polynesia. My lab collaborates with those of Craig Carlson and Sally MacIntrye in providing long term monitoring of water column chemistry, primary production of phytoplankton, zooplankton and bacterial abundance, sedimentation rates and horizontal flux of zooplankton and particulate matter on the Forereef, Lagoon, Fringing Reef, and in Cooks Bay and offshore at 6 stations on the north shore of Moorea. We also are involved in quantifying the availability of zooplankton to corals and fish and the role of horizontal particle flux as an input to reef systems. Additional information about the Moorea Coral Reef LTER website.