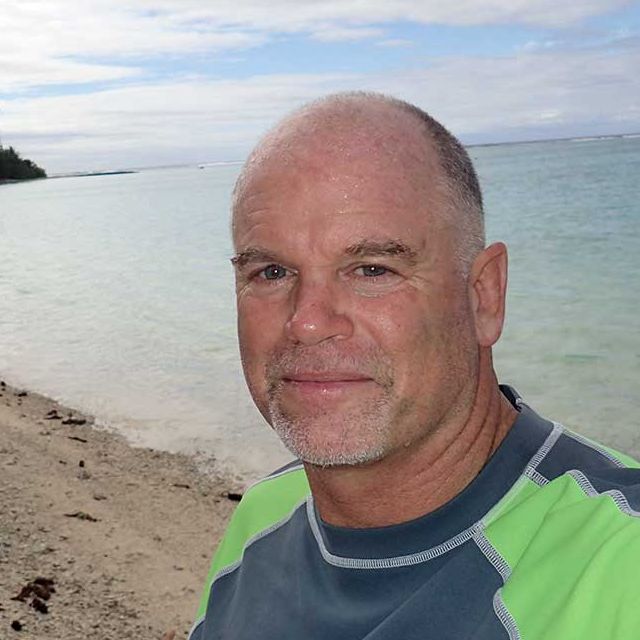 Lenihan's primary research interests lie in the fields of community ecology, fisheries, and ecotoxicology. Much of his recent work relates to three main topics. He is exploring ecological and oceanographic processes that regulate coral populations, a major objective of which is to develop techniques for coral reef restoration. He is working with fishers, managers, and conservation NGOs in California and globally to design, implement, and operate community-based fisheries management systems. Lenihan is also addressing questions associated with the environmental impacts and implications of chemicals released into the marine environment. Lenihan's overall objective is to help advance marine resource management through the testing of ecological theory, development of new tools, and collaborations among a diversity of people.