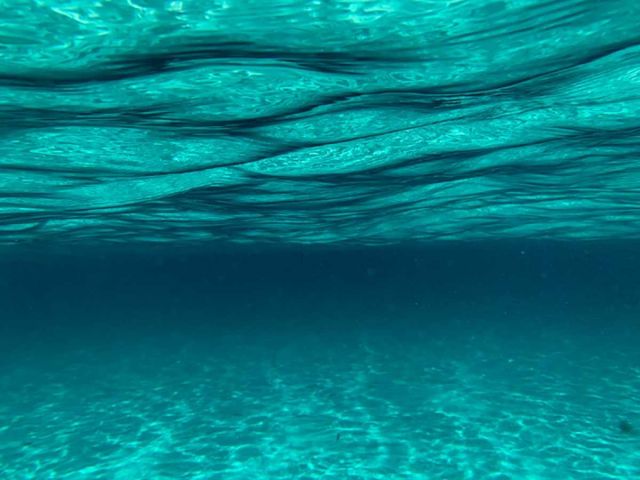 There’s more to seawater than salt. Ocean chemistry is a complex mixture of particles, ions and nutrients. And for over a century, scientists believed that certain ion ratios held relatively constant over space and time.

But now, following a decade of research, a multinational study has refuted this assumption. Debora Iglesias-Rodriguez, professor and vice chair of UC Santa Barbara’s Department of Ecology, Evolution, and Marine Biology, and her colleagues discovered that the seawater ratios of three key elements vary across the ocean, which means scientists will have to re-examine many of their hypotheses and models. The results appear in the Proceedings of the National Academy of Sciences.

Calcium, magnesium and strontium (Ca, Mg and Sr) are important elements in ocean chemistry, involved in a number of biologic and geologic processes. For instance, a host of different animals and microbes use calcium to build their skeletons and shells. These elements enter the ocean via rivers and tectonic features, such as hydrothermal vents. They’re taken up by organisms like coral and plankton, as well as by ocean sediment.

The first approximation of modern seawater composition took place over 130 years ago. The scientists who conducted the study concluded that, despite minor variations from place to place, the ratios between the major ions in the waters of the open ocean are nearly constant. 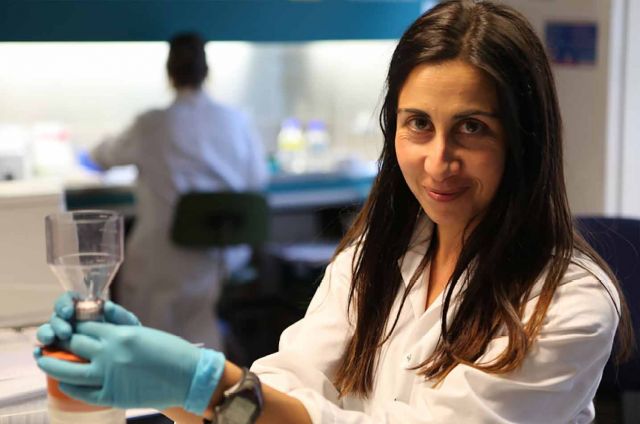 Researchers have generally accepted this idea from then on, and it made a lot of sense. Based on the slow turnover of these elements in the ocean — on the order of millions of years — scientists long thought the ratios of these ions would remain relatively stable over extended periods of time.

“The main message of this paper is that we have to revisit these ratios,” said Iglesias-Rodriguez. “We cannot just continue to make the assumptions we have made in the past essentially based on the residency time of these elements.”

Back in 2010, Iglesias-Rodriguez was participating in a research expedition over the Porcupine Abyssal Plain, a region of North Atlantic seafloor west of Europe. She had invited a former student of hers, this paper’s lead author Mario Lebrato, who was pursuing his doctorate at the time.

Their study analyzed the chemical composition of water at various depths. Lebrato found that the Ca, Mg and Sr ratios from their samples deviated significantly from what they had expected. The finding was intriguing, but the data was from only one location. 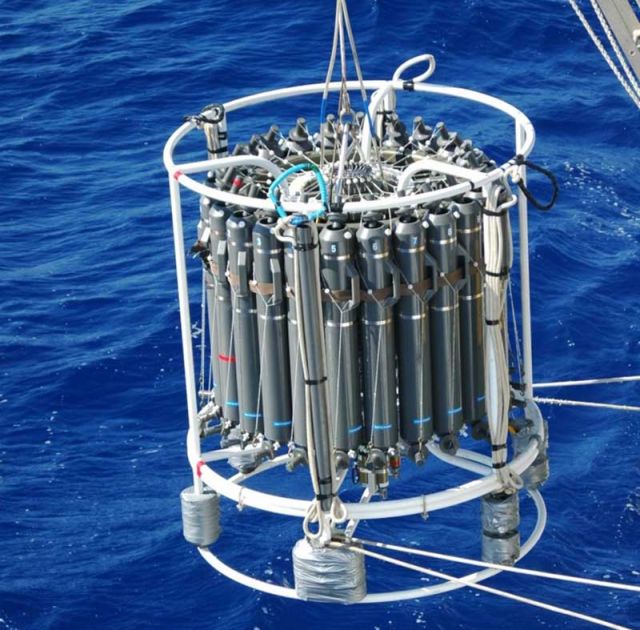 Over the next nine years, Lebrato put together a global survey of these element ratios. Scientists including Iglesias-Rodriguez collected over 1,100 water samples on 79 cruises ranging from the ocean’s surface to 6,000 meters down. The data came from 14 ecosystems across 10 countries. And to maintain consistency, all the samples were processed by a single person in one lab.

The project’s results overturned the field’s 130-year old assumption about seawater chemistry, revealing that the ratio of these ions varies considerably across the ocean.

Scientists have long used these ratios to reconstruct past ocean conditions, like temperature. “The main implication is that the paleo-reconstructions we have been conducting have to be revisited,” Iglesias-Rodriguez explained, “because environmental conditions have a substantial impact on these ratios, which have been overlooked.”

Oceanographers can no longer assume that data they have on past ocean chemistry represent the whole ocean. It has become clear they can extrapolate only regional conditions from this information.

This revelation also has implications for modern marine science. Seawater ratios of Mg to Ca affect the composition of animal shells. For example, a higher magnesium content tends to make shells more vulnerable to dissolution, which is an ongoing issue as increasing carbon dioxide levels gradually make the ocean more acidic. “Biologically speaking, it is important to figure out these ratios with some degree of certainty,” said Iglesias-Rodriguez.

Iglesias-Rodriguez’s latest project focuses on the application of rock dissolution as a method to fight ocean acidification. She’s looking at lowering the acidity of seawater using pulverized stones like olivine and carbonate rock. This intervention will likely change the balance of ions in the water, which is something worth considering. As climate change continues unabated, this intervention could help keep acidity in check in small areas, like coral reefs.