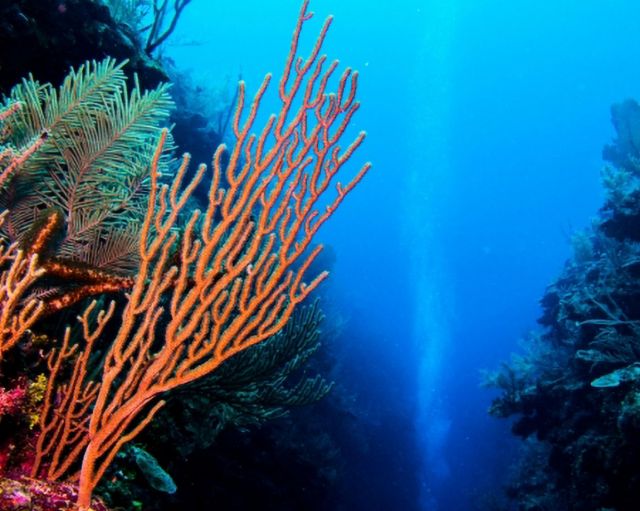 How exactly does the ocean — the Earth’s largest carbon sink — capture and store carbon? The answer to this question will become increasingly important as the planet warms and as we try to get ahead of a runaway climate scenario.

That’s according to UC Santa Barbara oceanographer Dave Siegel. “The whole number is about 10 petagrams of carbon per year,” he said of the amount of carbon transported from the ocean surface to the deep, “which is about equal to how much carbon we spit out in fossil fuel emissions every year.”

The estimate is very rough, however, and one that Siegel and his colleagues are working to refine.

“Once you start worrying about how those things might be changing as the climate changes, our precision has to increase,” Siegel said. “We can’t have these 20 to 25 percent uncertainties, because we won’t get anywhere.”

Achieving this precision is at the heart of a review co-authored by Siegel and collaborators, now published in the journal Nature. The review discusses relatively lesser-known — but no less significant — mechanisms of ocean carbon sequestration. They are known as “particle injection pumps (PIPs)” — a multidimensional approach to accounting for carbon movement in the deep ocean. 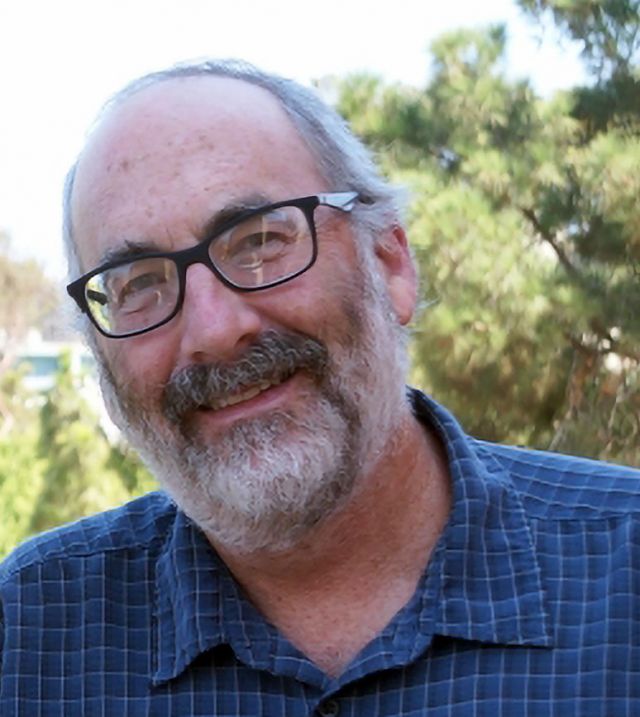 “We’ve got to finally quantify the three-dimensional circulation processes and those pesky vertically migrating animals that inject organic carbon to the deep ocean,” Siegel said.

Perhaps the best-known mechanism of ocean carbon sequestration is the biological gravitation pump (BGP), which, as the name suggests, is the sinking of biological debris vertically down the water column into the ocean’s interior. Bits of zooplankton fecal matter, pieces of phytoplankton, dead microorganisms and such aggregate into clumps that become large and heavy enough to sink over a span of days to weeks, becoming food for deep water and bottom-dwelling creatures.

Another, well known and more active version of carbon transport from surface to deep water comes in the form of the diel vertical migration, or DVM, in which regular evening ascents made by zooplankton animals to the surface from 100 meters within the ocean interior are thought to be the largest migration on Earth.

“They come up to the surface at night to eat, and they go down during the day to avoid being eaten. There they respire CO2 and excrete organic carbon,” Siegel explained.

However, there are other factors and processes to consider that inject organic particles to depth, including three-dimensional currents and vertical migrating carnivorous animals whose ecology remains a mystery. Collectively, they are known as particle injection pumps.

“There are migrating fish and other carnivorous animals that migrate vertically on both daily and seasonal timescales,” Siegel said, particularly those in the mesopelagic zone, also known as the “twilight zone,” where there is little to no light. Add to the animals’ mesopelagic migration pumps a myriad of mechanisms that push particles and dissolved carbon sideways and down (subduction pump) and seasonal depth changes in the upper ocean layer (mixed-layer pump) that act over hourly to interannual timescales. Together these particle injection pumps are complex yet “may sequester as much carbon as the gravitational pump.” According to the review, the processes that drive the PIPs have been known to marine scientists for years, but they cannot be sampled with the tools that have been used for decades to quantify the biological gravitational pump.

The growing body of knowledge will be essential for generating state-of-the-art models that can more accurately predict how the ocean will respond to a changing climate, according to Siegel, who is also the lead scientist in an international multidisciplinary field research effort called Export Processes in the Ocean from RemoTe Sensing (EXPORTS) headed by NASA and NSF.

“We need to understand the individual mechanisms well enough so that we can figure out how to parameterize them in computer models to predict future carbon cycle states,” he said. “There’s a long way to go to get this all figured out.”

Research in this study was also conducted by Philip W. Boyd of University of Tasmania (lead author), Hervé Claustre and Marina Levy of Sorbonne Université, and Thomas Weber of University of Rochester.