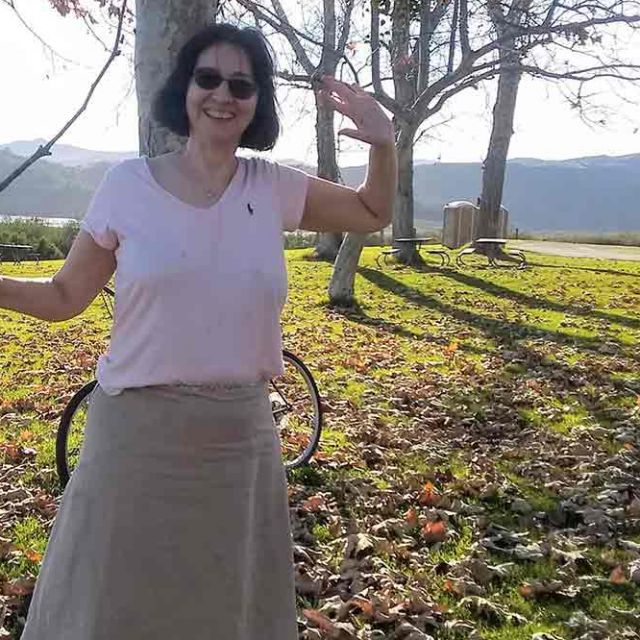 Spatial gradients in 18-Oxygen (18 O) (heavy oxygen isotope) of seawater can tell us about the strength of ocean circulation processes and evaporation and vapor transport. We hope that with this research we can discover some of the drivers of past ocean dynamics too, including during past cold climate states like the Last Glacial Maximum 20,000 which was years ago. We are using a simple box model of ocean circulation with flux regulating movement of water between the surface and deep ocean, and vapor transport from the low to the high latitudes. Targets for the concentration of the 18O in each ocean reservoir are determined for both the holocene and the LGM from data from the 18O in calcite (from deep sea cores) and temperature measurements for the ocean water in which the calcite was formed.

An example of the kinds of processes we're examining is represented by results of Waelbroeck et al, (2014) where the authors suggest that during the LGM when there were lower temperatures there was also likely slower mixing in the surface ocean resulting in less advection of salty waters northward during this time period. (A slowing of mixing would have led to more evaporation at the LGM resulting in seawater which was more enriched in 18 O).

We’ve had a couple of working hypotheses for our model, including that we’ll be able to match the spatial gradients in 18O of seawater with a 3 box model with 2 surface reservoirs and deep ocean reservoir, and that with LGM targets from research papers like in the study mentioned above we’ll also be able to match the spatial gradients in delta 18O at the LGM. This is a problem that complex modelers are still perfecting also. With our 3-box model we plan to match these data gradients in 18O of seawater for the surface and deep ocean. We also plan to use a whole-ocean 11-box model once we've matched mean ocean 18O concentrations with our 3-box model.