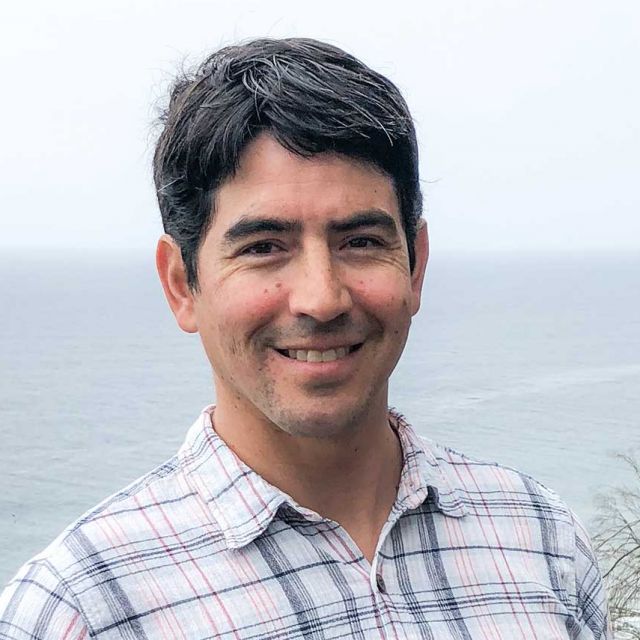 My research combines field observations and numerical modeling to study upper ocean processes, surface waves, coastal circulation, and air-sea interaction. Some of the objectives of my current and future work are to improve understanding of wave-current interactions and their impacts on wave breaking, air-sea fluxes, and remote sensing. I am also interested in the transport and dispersion of tracers over the inner-shelf and the underlying driving processes such as winds, waves, fronts, eddies, and Langmuir circulation.