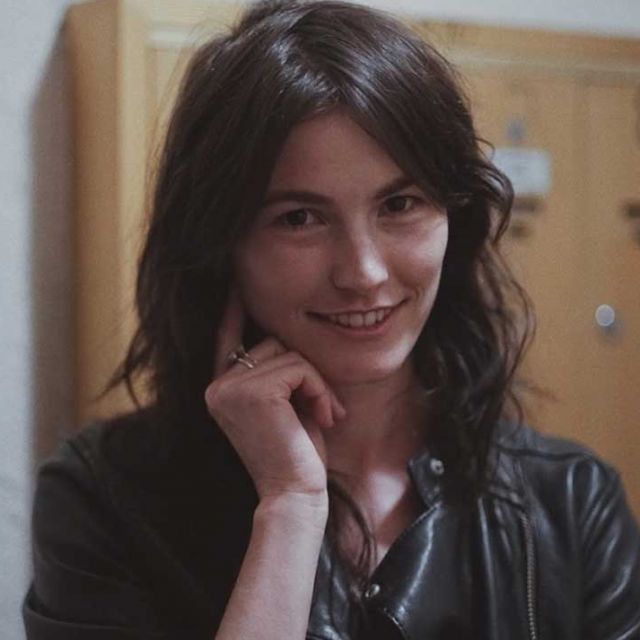 Primary productivity fundamentally structures ecosystem complexity and function. Most primary productivity is not consumed directly, but ends up as detritus. Primary production of kelps is no exception, and giant kelp produces large amounts of detritus that is exported out of the kelp forest. Some kelp detritus may be recycled into kelp forest food webs, but its fate and importance to reef consumers has been difficult to track. I study how kelp detritus may contribute to reef food webs. My previous research focused on the commonly proposed hypothesis that live kelp sheds small particles that comprise a major component of suspension feeder diets, but I found no support for this hypothesis. I am currently focused the hypothesis that sea urchins mediate detrital kelp availability to benthic consumers. The diverse and abundant benthic macrofaunal community, rather than suspension feeders, may be primary beneficiaries of kelp detritus, and sea urchins open up this trophic pathway.